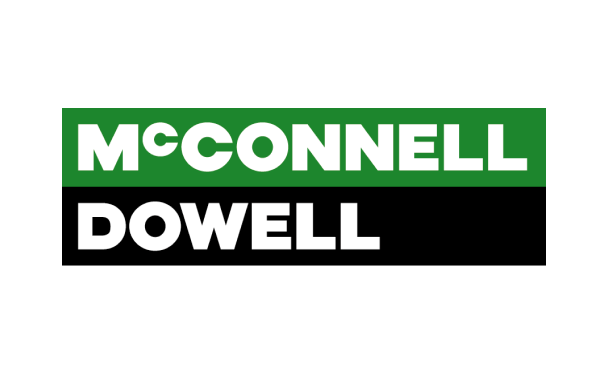 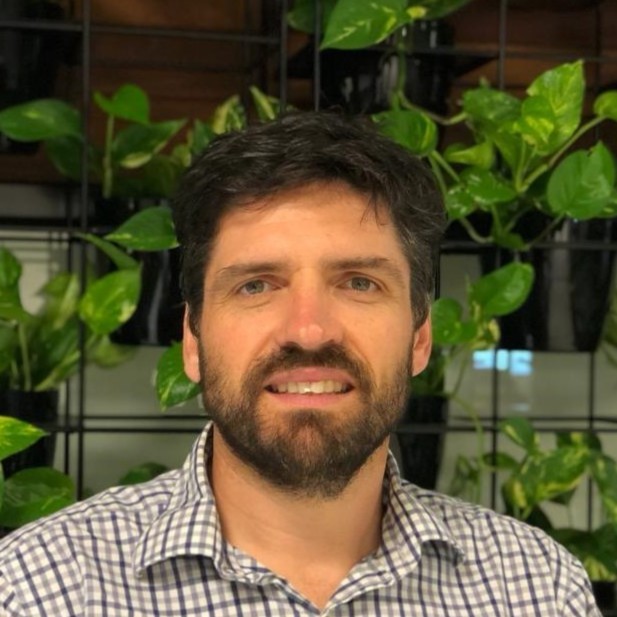 Occupations have to be planned to the “nth” degree, even before the project is awarded. We have thousands of people whose journeys are disrupted through road detours or needing to take replacement buses in-lieu of the train. Touchplan has allowed us to be better prepared.

Train lines that cross directly over a roadway are commonly known as level crossings. In the state of Victoria in Australia, there are approximately 180 level crossings in and around the Melbourne metropolitan area. To cater for increased passenger demand, longer and more frequent trains are planned to be introduced to Melbourne’s network, which will increase both the safety risk and delays for road users at these major level crossings.

Level crossings also introduce a ‘conflict point’ where collisions and signal faults impact the efficiency, safety and reliability of Melbourne’s transport network. The Victorian Government’ initiative to remove these level crossing – Level Crossing Removal Project (LXRP) –  is part of Victoria’s Big Build infrastructure program. The project is removing 85 of the most dangerous crossings by constructing new road or rail bridges, or in some cases lowering sections of rail line into a trench or lowering the road below the rail line. Currently, 11 level crossing projects in Victoria are utilizing Touchplan to ensure these projects are being completed efficiently.

LXRP was initially part of the 2015-16 Victorian Budget that saw the biggest investment in public transport in Victoria’s history, with almost $20 billion worth of major transport infrastructure. Significant work to remove level crossings has ramped up significantly in the last five years, and now there is an unprecedented amount of rail construction underway, including more than 20 new train stations and significant new public open space.

So much so is the scale of this work, that five alliances have been formed to deliver the large-scale construction effort of all the level crossing work. Phil Hendy and civil engineering firm McConnell Dowell, as principal construction partner, is part of the Western Program Alliance, one of five construction Alliances operating under the umbrella of the Victorian Government’s LXRP.

The LX projects are allocated to one of the five alliances, which then develop a proposal for the design, planning, and delivery for the removal.

Helping prepare for the work ahead

Level crossing removals are disruptive projects to community, rail, and road users. The work is significant, complex, and detailed. Much of the work requires stopping the trains in the section of rail the removal is taking place, referred to as “an occupation,” and this work must be completed in a short timeframe to reduce impacts on community, road, and rail users.

Construction teams needed a process to make sure these projects run as smoothly as possible, and Touchplan has helped keep that process on track.

“Occupations have to be planned to the “nth” degree, even before the project is awarded”, said Hendy. “We have thousands of people whose journeys are disrupted through road detours or needing to take replacement buses in-lieu of the train. Touchplan has allowed us to be better prepared, to allow our teams to have a clear understanding between them as to what’s going to happen, which consistently keeps disruptions and delays during the construction to a minimum.”

Of course projects like these aren’t free of a challenge or two along the way. Sometimes additional scope is added after a project has commenced or unexpected circumstances, for example, the impact of COVID restrictions on construction means, that changes to construction programs need to be made. Touchplan has enabled the team to quickly and efficiently plan additional works or re-sequence construction programs.

With their strong track record, the WPA team continues to take on additional level crossing projects, and Touchplan looks forward to supporting their future construction endeavours. 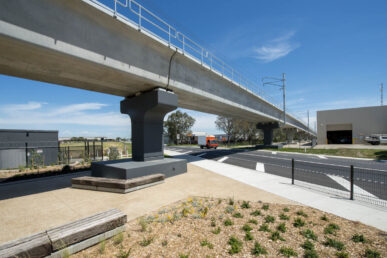 Despite the significant time difference, anytime I’ve needed training or support from Touchplan, it’s always been made available to the team and me.