Penobscot is a full-service General Contractor, performing a wide variety of projects for municipal, educational, commercial, governmental, and healthcare clients. The company continues to grow and seek challenging opportunities which combine its experience, talent, and creativity. Penobscot General Contractors takes great pride in being a part of a team of professionals delivering projects which will be part of Maine's communities for generations to come. 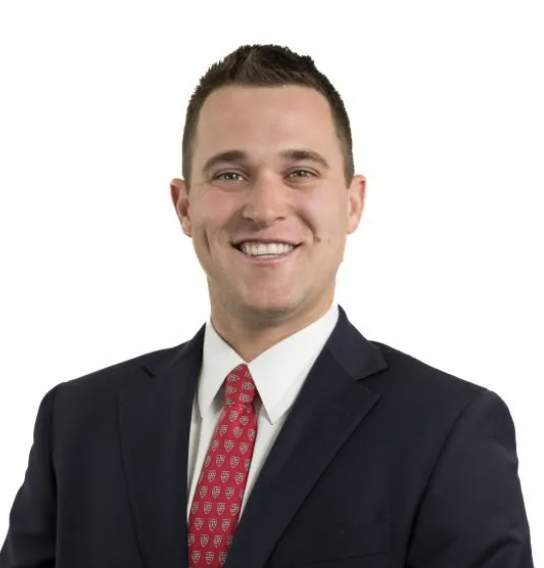 The best thing about Touchplan is that it creates accountability. The subs are involved in the schedule and in the meetings. They can give their input and work with the other trades in the room to set realistic and achievable timetables.

During This Case, You Will Learn How Touchplan

Falmouth, Maine-based Penobscot General Contractors were recently under construction with a 30,000-square-foot, four-story, 39-unit senior living facility in Scarborough. The team was using a more traditional approach to construction planning, using a six-week lookahead plan when the construction team realized that it needed to improve the flow between its trades specifically related to MEP roughing when most trades were on site, and work was happening at an accelerated pace.

“Using Touchplan allowed us to break down the MEP work per floor or area, making it easier to lay out the responsibilities to each of the trades,” said Cameron Mitiguy, Superintendent for Penobscot General Contractors. “Being able to lay out not only each trade’s responsibility but also the inspection dates made things very clear, especially to some smaller trades that were new to the technology. Everyone knew where we were at with this intricate part of the construction by looking at the information in Touchplan and when milestones needed to be completed.”

Despite some initial growing pains, the project team bought into using construction planning software and found it easier than the traditional analog way of using sticky notes on a wall. An initial onboarding meeting held by Touchplan with the project team put concerns of specialty trades at ease as they saw the intricacies of the software were not hard to comprehend.

“As the team got more confident with the software, it helped increase productivity and flow on the jobsite,” said Mitiguy. “As the project progressed, the subs caught on to using Touchplan, and we were rolling along with the construction.”

Schedules, Deadlines & What’s on the Horizon

Having Touchplan on the Scarborough project kept construction on track. All project members on the team had an easily accessible, visual representation of the project, complete with milestone dates making it clear when tasks needed to be completed, which in turn helped reduce risk and rework on the project.

Mitiguy added, “Touchplan makes it abundantly clear to the team as to when the milestones need to be completed. They know when drywall would be done or when they would not have an opportunity to work in that area anymore. Touchplan made the team much more efficient with their time.”

Touchplan was such a success on the Scarborough project that the project team has taken it on to Bridgeton, ME, and their next project. The team is excited to implement it from kick-off to ribbon cutting and see what else they can achieve.

Our relationship with Penobscot General Contractors has produced some mutually beneficial results, including: 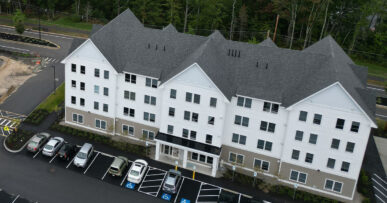 Touchplan reduced the amount of rework on this project because every trade was in their area per Touchplan, which allowed the trades to optimize their performance, and that led to enhanced safety on the project as there were fewer people in work areas, thereby reducing the opportunity for safety incidents.