Andrew Piland takes us back to days as a superintendent for a major contractor and talks about how structure, with some added flexibility, can make the most of a jam-packed day on a construction site. 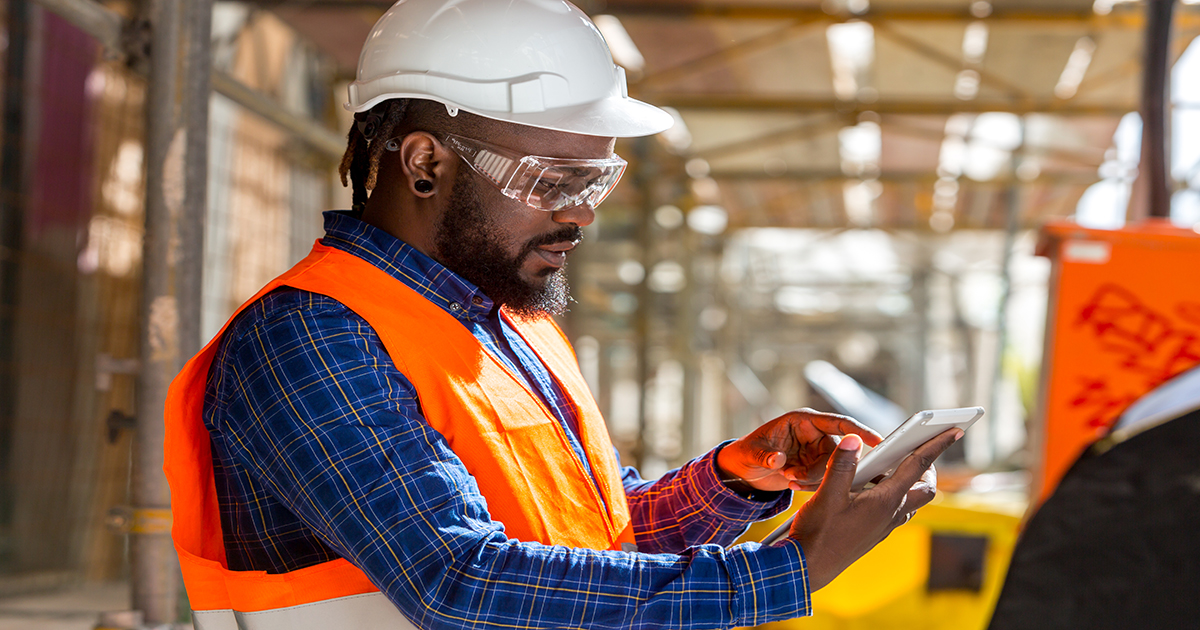 All of us have a general routine for our workday.  For some, you can pin it down to the minute.  Others, you just know that you’re going to try to get away and eat lunch somewhere in the middle of the day.  For me, I found that sticking with a routine that allowed for flexibility was the most productive.  There was always variance, and things seldom go exactly as planned, but having a few key milestones during the day and being prepared for the occasional curveball is an essential part to keep a project moving forward.

We normally gather at the coffee pot, talk with other supers and FEs. Our Vice President usually got there before everyone else to make the coffee.  His first act of the day was one of service to the rest of the team.  I found it admirable.  It comes with the leadership territory. It also enabled him to shape the environment and the job, instead of being shaped by everyone else’s priorities.  I think leaders should get there early enough to get the coffee going for everyone else.  If your day is going to be packed and fast-paced, give yourself some space to get collected and focus on what’s most important.

0630: Gather Essentials for the Field

The necessary items for me: Water bottle, coffee cup, iPad, and 4”x6” Rite in the Rain notebook.  Every job is busy to start the day.  Trades making their way to assembly areas, delivery trucks lining up to drop off material, cranes firing up.  It’s cool to see and feel a jobsite come alive.

Toolbox Talks are certainly becoming more prominent.  There’s value here so long as they’re done well. I have been a part of some good ones and bad ones.  The best take about 15 minutes and the lead foreman has spent some time beforehand thinking about the tasks ahead and hazards that accompany it. The paper JHA is 90% filled out, and the JHA board is mostly done. Communication is concise and direct to those performing the work and the team is engaged enough to give relevant suggestions or feedback.  The worst toolbox talks are where the leader incites the team to rattle off buzzwords so he can write them on a JHA board; most of which don’t apply to the tasks at hand.  For example, if someone calls out ‘100% tie-off’, and we’re installing site lighting conduit at 24” with a trencher; chances are this morning meeting is not effective.

For me, the real value was that I got to know the crews and they got to know me. If you’re a field engineer or junior superintendent, I think crews appreciate it when you attend their morning meeting so long as you don’t railroad the thing.  They see you and get the opportunity to size you up.  Mostly, I’d keep my mouth shut until the end and the foreman invited me to say something.  Even then, I tried to keep it brief and encouraging.  I would discuss something positive to talk about, but if there was something the crew needed to do better I would state the problem and ask them for input on how to fix it.  Sometimes I got great feedback, other times not so much.  Either way, it is more effective than a one-way downhill conversation. Mutual engagement is key.

Time to get to work.  Foremen line out their crews and start work while I take a trip around the jobsite to sign permits.

Some of you may be questioning why I did it at 8 AM. My thought was that the team had an opportunity to get their crews going and were still fresh enough to give good input.  No one had any reason to ‘smell the barn’ at the end of the day.  Maybe someone has some data or a convincing vignette to explain why an afternoon huddle is better. I’m all ears.  Either way, like the toolbox talk these meetings can be incredibly effective or wasteful.  It’s all up to the superintendent in charge and how they run the meeting.

For us, the policy was a no-kidding minute-by-minute breakdown and it was clear to all participants that it was paramount to adhere to this.   No cell phones, no chairs, and tangential conversations were recorded on a ‘parking lot’ board to discuss later.  The purpose of this meeting is to status work, identify constraints, and do a bit of collaboration across trades to get ahead of potential issues.  When I was first learning about Last Planner®, I was told that this morning huddle was the ‘secret sauce’ and  I completely agree, so long as the rest of the system is adhered to equally as much.  You need a solid phase plan from which to build a look-ahead to build a weekly work plan and so on. This is why I think understanding and building the framework for LPS is only 10% of the battle.  The rest is the discipline in execution.  Was mine always 100% tight?  Nope, but I know we saw the most success when we stuck to the program.

Ideally, I could spend this time focusing on safety, quality, and coordinating jobsite logistics.  Putting out fires and managing conflict is always a part of the job, however, I found that I was able to be less of a fireman the more I stuck to the ‘program’.   This was also a good time for Pre-install meetings, OAC, or long-range planning.

On a good day, someone would have a lunch meeting.  Lots of times, this would turn into a general discussion amongst the other field staff about what’s going on the jobsite.   More often than not, I ate lunch on the go as I was working. I’d grab something off the food truck and get in a bite between phone calls.  For a period of time, most of my meals came on tortillas.  Barbacoa and pastor tacos washed down with a Mexican Coke can make any day go better.

Mostly to plan and coordinate for my next day’s 0830 – 1130 time slot.  Really, the focus was on setting up for the next day. Are logistics in place, or anything new that changed the plan from this morning’s meeting? Are we going to be ready for the concrete pour tomorrow night?

Trades are wrapping up and getting things in order for the next day.  I’m working my way back to the office to do my own wrap-up before I start the drive home.

Trades are gone, time to head home. Wait.  Daily Report. I’d go through my notebook and Touchplan to capture the story of the jobsite for that day.

So that’s it. I think having a few hard and fast items that build a structure to your day followed by time slots dedicated to being flexible was the approach that worked for me and one I would recommend.  Days of back-to-back meetings may certainly feel productive, but are they really?  Does your typical day look different from what mine did?  Let me know!  Maybe I can learn something.  [email protected]