EVP Hal Macomber is joined by George Hunt as they look at Systems Thinking to address the challenges and change underway in the AEC industry. 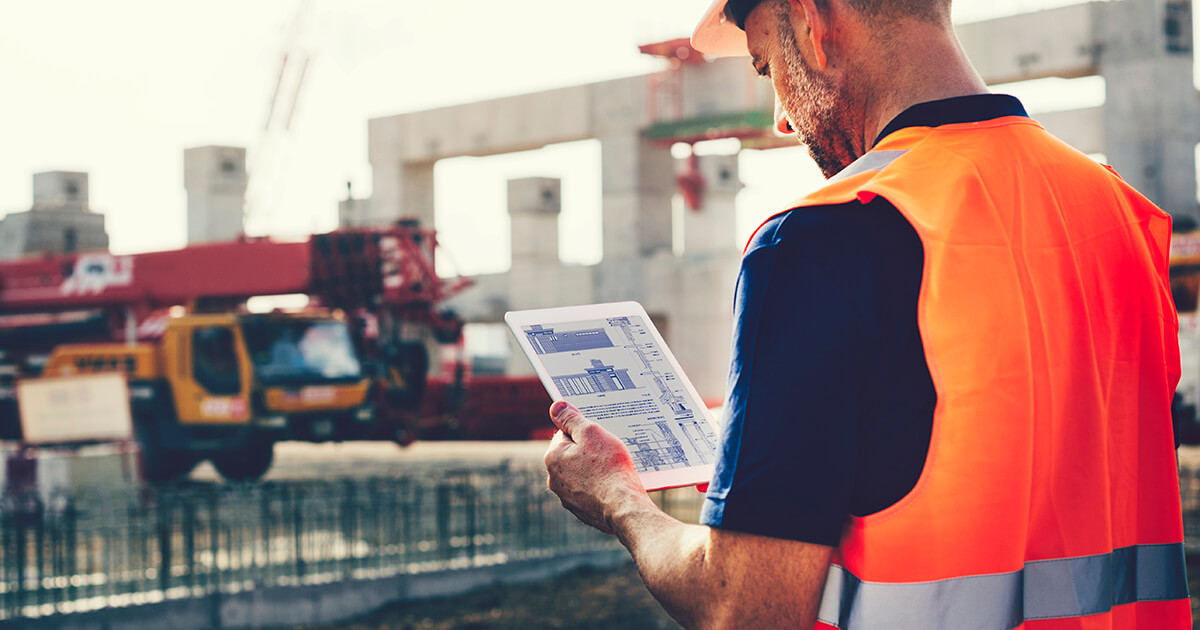 (Hal Macomber, EVP, Touchplan with George Hunt, Head of Presales / Sales Engineering, Touchplan ) Greg Howell and I proposed the Five Big Ideas Transforming the Design and Construction Industry at a time  (2004) when extraordinary requirements for seismic upgrades were required in California. There was general agreement that then-current practices wouldn’t suffice. The #FiveBigIdeas led four years later to Lean Integrated Project Delivery (LIPD). Many CA healthcare projects have been completed under this model along with countless projects across the country including theme parks, higher Ed, and life sciences projects.

Today the industry is faced with equally daunting challenges, including

To that let’s acknowledge that significant change is underway, including

Systems thinking was birthed at the Sloan School of Management, MIT in the early ‘50s by Jay Forrester. He wasn’t alone speaking about the systems nature of manufacturing, the economy, ecology, management of organizations, and other complex phenomena. At about the same time, W. Edwards Deming was speaking about thinking in systems. So too was Russel Ackoff who was teaching Operations Research at Wharton. But it was Peter Senge who made systems thinking popular with The Fifth Discipline, The Art and Practice of the Learning Organization (1990). (See Tools of a System Thinker) 14 years later, Jeffrey Liker writing in The Toyota Way made a fleeting reference to the importance of systems thinking. 17 years later Liker acknowledged he missed the significance of systems thinking in Toyota’s success. He restated Principle 1 as “Base your management decisions on long-term systems thinking, even at the expense of short-term financial goals.”

While systems thinking is multi-faceted, one defining characteristic is that socio-technical systems, those that involve people and technology, have circular causality rather than simple linear causality. In other words, we typically think linearly that A causes B and B causes C. But how about A causes B and B causes A — circular causality? Examples include the rich get richer; the smart get smarter; the complicated gets more complicated. Deming and others describe the challenges of profound change, like moving from command and control to participative management, or from mass construction to Lean construction, as governed by the systems nature of both the current condition and the future condition. When I’ve worked with organizations that are adopting Lean practices, it’s at least as important to decide what you will stop doing as what you will start doing. Otherwise, the current system will prevail.

George reminds us that many people looked at using Touchplan as additional work on top of what they were already doing. In systems terminology that is the balancing loop “not enough time.” We changed the way that we introduced teams to using it. We looked at our current look-ahead and planning process and made changes so that Touchplan would fit into what they already were doing, not adding additional work on top of them.

We can be optimistic about Putting the Five Big to Work if we approach it from a systems perspective. Otherwise, we are merely layering new practices on top of existing practices. This inevitably leads to a breakdown of the current system. Organizations won’t let that happen, therefore they abandon the change. Embracing circular causality is the path for making profound change. Thinking in systems takes the focus off of the people and puts it instead on the system. It respects the fact that “humans are humans”, which follows along with the “respect for people” principle and the outward mindset.

Where do you start? We suggest starting by viewing design and construction as project-based production systems that are governed by clear theory and practice. Starting in two weeks, George Hunt and I will explore how project production management has reshaped how we approach the design of construction projects. By design, we mean the principles from which we create our production plans and we improve on them. We will engage collaborators as we have in this series to bring you the best thinking we know that is available.

Thanks for following us.

For an example of approaching projects from a systems perspective take a look at Touchplan’s Custom Fields feature which helps projects have a centralized focus and a more efficient workflow.

If you would like to revisit any of the posts from the Revisiting the Five Big Ideas series you can find all of them below.

Hal Macomber Hal is part of the executive team at Touchplan, focusing on developing business partners and Lean consulting and coaching for architecture, engineering, and construction firms to help them sustain success. Hal is one of the foremost experts in Lean construction and "Last Planner® System of Production Control" with more than thirty-five years' experience and he first introduced Lean principles to architecture firms in 1996. He has authored numerous publications on Lean subjects, including The Pocket Sensei, Mastering Lean Leadership with 40 Katas, Volume I, and also developed several Learning programs.