EVP Hal Macomber speaks with Layne Hess, Corporate Director of Planning, Scheduling & Lean at Jacobsen Construction, and how Layne led the company’s adoption of the Last Planner System of Production Control® and the value it is bringing to the company’s project outcomes. 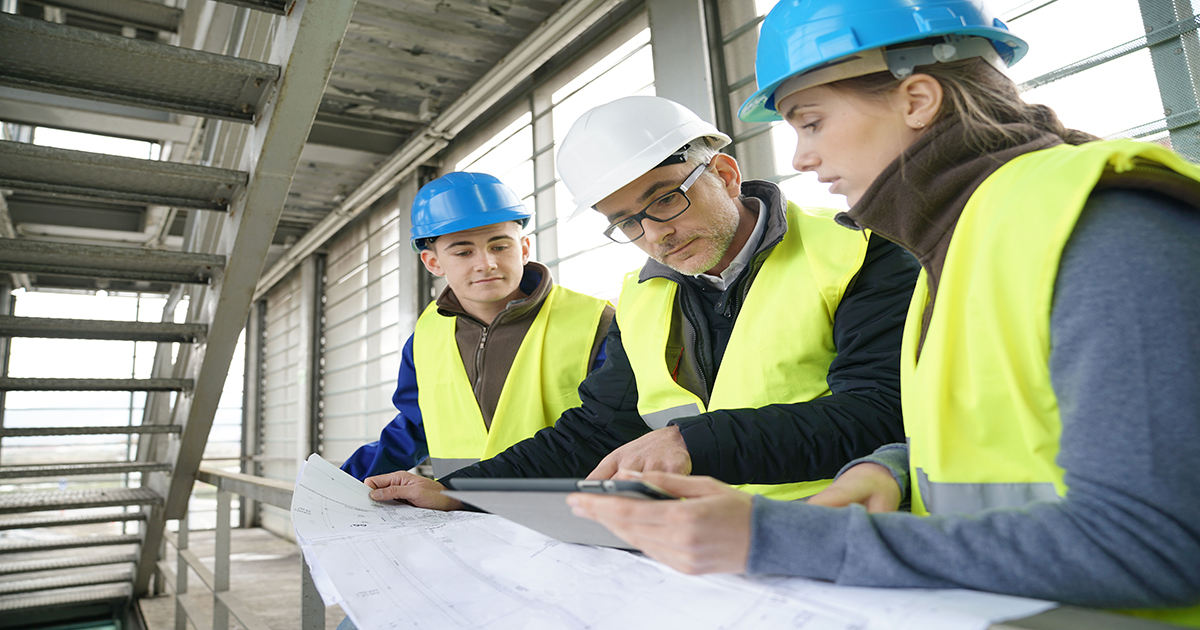 (Hal Macomber, EVP, Touchplan with Layne Hess, Corporate Director of Planning, Scheduling, and Lean, Jacobsen Construction) We never intended the five big ideas would be the basis for a special delivery model, Lean Integrated Project Delivery (IPD). We proposed practices that could apply to all project delivery approaches. But, it didn’t happen that way. For the most part, the #FiveBigIdeas have not been embraced in the design, bid, build world. That is now changing.

Layne and I recently spoke about Jacobsen Construction’s success in adopting the Last Planner System of Production Control® (LPS). He describes Jacobsen as a “medium growth” company with a focus on diversifying its markets. Three years ago, the management team decided to use the LPS on all their projects. They went from three projects using LPS to all projects — 70 of them — in just over a year. Jacobsen used Touchplan on all of them. Oh, and Layne is a one-man team for planning, scheduling, and Lean. We can all learn from how he did that.

Layne says, “Start with why (the purpose) and keep it present throughout the project.” People know the purpose and keep the purpose present in their conversations and their thinking. “We have the crucial conversations in an elegant way to protect the process and communicate how you’re doing that.” This is just the beginning of the story.

Operating the project as a network of commitments starts with “why.” In the LPS, trade partner foremen — last planners — make promises to each other as customers to put work in place. While the promises are tied to the phase plan milestones, it’s the purpose of the project that gives importance to the reliability of those commitments. Making reliable promises is essential for achieving flow. Due to the compounding of variation with dependence — one missed commitment cascades to missed commitments for others — the percent promises complete (PPC) metric needs to stay above 80% to achieve the milestone date for the construction phase. Layne has helped the company raise the average PPC across 70 projects by 14 points in just six weeks. He did this with the analytics from Touchplan Insights coupled with the teams’ efforts at promising reliably — learning from action + project as a network of commitments + outward mindset.

Layne also knows the power of the progress principle — the single most important factor for achieving any challenging goal is the participants must see their efforts result in progress. Layne has teams use interim milestones — at least once every four weeks in every phase plan — as mile-markers along the way to see that they’re making progress. This works equally well for putting work in place as it does for increasing the participation of the last planners — learning from action + optimizing the project as a whole + outward mindset.

Plan your adoption of the five big ideas just like you plan your projects.

Jacobsen is serious about bringing people along with them. Layne said, “We did the Villego Last Planner® simulation with all the trades. We take on the responsibility to bring others along, helping the trades improve, too.” We called that the outward mindset. He calls it doing the right thing.

Do you want better project outcomes? Plan your adoption of the five big ideas just like you plan your projects. Use a phase pull planning approach. Add interim milestones to engage the progress principle. Do it in Touchplan and you’ll keep it visible, make it collaborative, and have the data analytics from Touchplan Insights to focus the teams’ efforts on data-informed improvements. In no time you’ll be as successful as Layne has been at adopting the Last Planner System®.

You can learn more about Jacobsen’s success with the Last Planner System® by reading Using Data to Drive Growth by Digitizing the Planning Process. For additional information on how Last Planner® and technology come together please see How Software Impacts Projects and Data & Analytics Training that Empowers the Whole Team; Layne hess helped develop this dashboard that played a role in his success.

If you missed last week’s post be sure to check out Pursue Project Outcomes at the Intersection of the Five Big Ideas.

If you would like to revisit any of the posts from the Revisiting the Five Big Ideas series you can find all of them below.

Hal Macomber Hal is part of the executive team at Touchplan, focusing on developing business partners and Lean consulting and coaching for architecture, engineering, and construction firms to help them sustain success. Hal is one of the foremost experts in Lean construction and "Last Planner® System of Production Control" with more than thirty-five years' experience and he first introduced Lean principles to architecture firms in 1996. He has authored numerous publications on Lean subjects, including The Pocket Sensei, Mastering Lean Leadership with 40 Katas, Volume I, and also developed several Learning programs.