Project Production Management: Turning Around a Project with Takt (Part 11)

Despite the best intentions from the whole team, our project experiences delays and ends up way behind schedule. Learn how Takt can be used as a countermeasure to avoid project delays along with some additional tips for success. 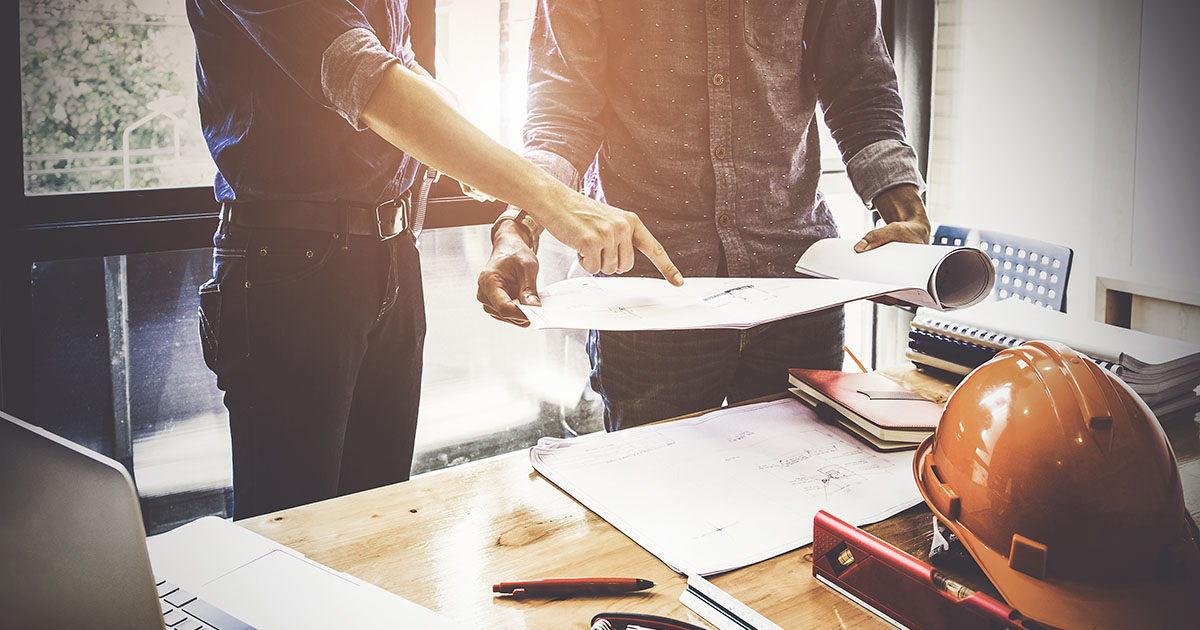 (By George Hunt, Lead – Pre-Sales/Sales Engineering Touchplan) We have all been there. Despite the best intentions from the whole team, our project experiences delays and ends up way behind schedule. There are a number of countermeasures that we normally deploy in these situations to try and turn the project around and finish on time. In this week’s post, we are going to discuss why Takt should be used as a countermeasure, some tips for success, and some examples of a couple of projects (one healthcare and one dormitory project) that used Takt to turn around a late project and bring it in on time.

Why use Takt on a project turnaround?

For anyone who has worked on a project that is significantly behind schedule, you know that the atmosphere can be tense. The normal ways of doing things are not working, everyone is putting in loads of overtime, and the schedule seems to keep slipping. Something needs to be changed, or the spiral downward will continue.

From our previous posts, we know that using Takt can bring stability to the project and make planning more predictable. On both the healthcare and dormitory projects, tensions were high as they were both trending 6 weeks behind schedule. In both scenarios, the teams enlisted outside help to implement Takt planning.

Suspend Thought and be Open to Change

To be successful in this type of situation, the team needs to be able to put any preconceived notions they have behind them and be open to change. For most of our projects, the consequences of being late can be enough to convince the team that they need to try something different.

In the case of the healthcare project, the patient rooms that were being built were going to be the space for a whole new group of surgeons that were hired. If there was no space for them to go, there was a risk that they would seek employment elsewhere. On the dormitory project, the building had already started to be rented out to other universities in the area. If the building was not done, they would need to find alternate housing for students. Both projects made the decision that finishing late was not an option and decided to make a change.

Be OK with Not Getting it Right the First Time

Planning is all about making the most educated guess at the time. Inevitably, this means that we are going to be wrong on some of our projections and require adjustments, particularly when a new process and way of thinking are being learned. Working in specific buffers to the Takt plan can help account for some of this so that there will be minimal impact to the overall flow.

On the dormitory project, the team ran into a number of planned durations that ended up being off. Based on the small batch sizes, they were able to see this quickly and adjust for the other areas before it became a larger problem. They also used Saturdays as an extra capacity buffer. If activities were not finished during the week as planned, trades would use Saturday to catch up so that flow could be maintained.

Takt will be doable but not always easy

Trying to implement Takt in the middle of a project will also need to be done with some flexibility. While we may want to approach everything “by the book,” we need to acknowledge that the current circumstances may make things a little more difficult as the project was not originally planned for Takt. Current logistics of the project, capabilities of the team, and general project location may all limit how we can fully implement the new process to its full potential.

For example, on the healthcare project, the team decided that in order to speed up the process on-site, they would prefabricate the headwalls and only install them as a single unit. The problem was that the electricians did not have the setup to be able to prefabricate offsite. Ultimately, the team prefabricated most of the headwall and installed the rest in place.

While it may seem like a stretch at first, implementing Takt in order to turn a project around has and can be done with great success. Always keeping the production laws in mind and continuously adjusting the plan are important if the team is to succeed.

To see how Touchplan can be used to avoid project delays check out our latest video on Insights and how it can provide clarity on work status.

George Hunt As the Head of Presales/Sales Engineering, George brings his experience and passion for Lean construction to Touchplan. He has held past positions in the field, VDC, project management, and planning and scheduling, and has delivered projects of varying scope and complexity. His mantra? Always be improving.