By putting power in the hands of trade partner foremen they’ve never had before – and they love it – there’s no going back.

Katherine Van Adzin: How did you get started as a Lean consultant?

Hal Macomber: I’ve been involved with Lean since around 1984. I’ve been involved with the Last Planner® System since 1997. I’ve been using Last Planner® System as long as just about anybody has, over 20 years. Lean Project Consulting was a company that I joined with Greg Howell in 2002, and Greg Howell is a co-developer of the Lean Construction Institute. Lean Project Consulting was the premier consulting company. It was the largest one once and is the largest one now.

In the early days, projects were planned using spreadsheet-based printed forms. A few years later, we added sticky notes and butcher paper for doing pull planning on the wall. We never used the electronic forms for those projects, a lot of the projects didn’t have computers on the jobsite. They would print forms and use them, and that’s what we did. 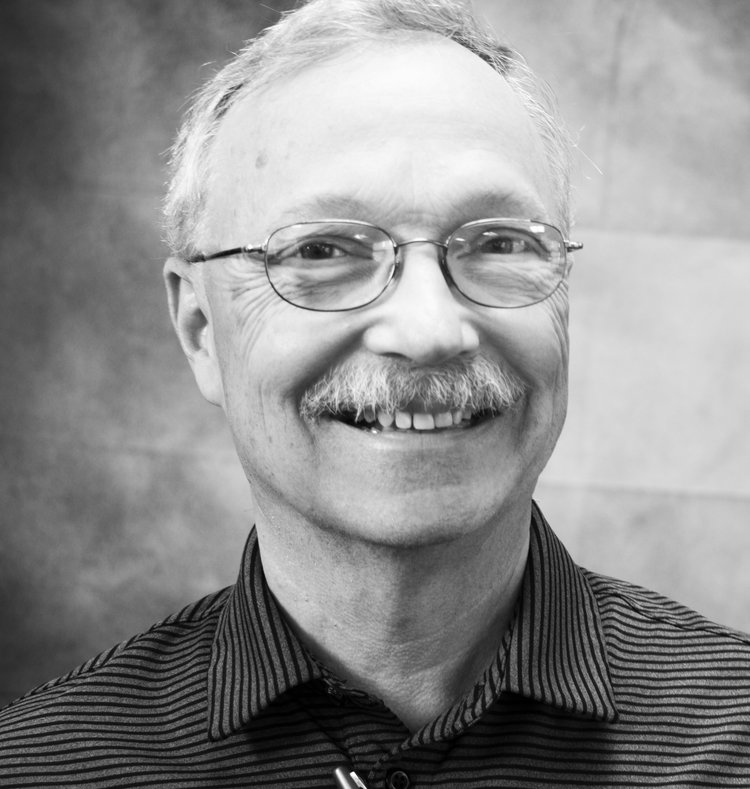 KV: What was your introduction to Touchplan?

HM: I was involved with the Last Planner® System long before I was involved with Touchplan. It was through MOCA’s project management services. In particular, with a project for Massachusetts DCAMM, Department of Capital Assets Management and Maintenance. MOCA surprised me in the summer of 2014. They said hey, we’ve got an electronic sticky note planning product in the works. We want you to see it.

KV: When did you begin using Touchplan on all your projects?

HM: For a long time, the thinking was that the Last Planner® System should be analog—stickies on the wall—on purpose. But I thought two things. Number one, we should always be doing experiments. My clients experimented with Touchplan, vPlanner, SPS, and with what eventually became Autodesk Planner. Number two, stickies on a wall doesn’t scale. Projects were getting bigger. Teams were working remotely. And, they needed help from my associates and me without getting on a plane.

I’ve been using software—other than spreadsheets and forms and sticky notes—going all the way back to 1999. I had experience over all those years using very expensive software. When you look at what this other software does, it takes a lot of effort. The administrative effort to use it is much higher and requires more senior people to use it than Touchplan does.

So, I persuaded them that we should try Touchplan. I was confident at the time that the software was ready. And it was so much better than other software that was available. We put in an assistant superintendent as the key person managing the Last Planner® System using Touchplan.

In about two weeks, we had really amazing reliability for the completion of work, PPC, and we had very high participation among all of the trades. Nobody was letting us down. It was easy for them to interact.

It was easy to use. It gave us the data. We always knew where we were. People were all latched on. They already had to use iPads. They had to use them because that’s how they were managing their daily safety test plans, and that’s how they were getting their construction documents. It came together naturally on that project. In fact, this contractor’s experience there was so positive that they became a customer at an enterprise level.

KV: And the rest is history?

HM: Yes. After I left Lean Project Consulting in 2016, I took on clients, and I said, hey, if you’re going to work with me, you need new software. There were three or four platforms available. It’s okay with me whichever one you want to pick, but my recommendation is Touchplan. Only one company went with an alternative, and they decided not to do it again.

One of the biggest benefits to me is I can look at everybody’s plan and see what they’re updating and not updating, see when they’re messing up the way they’re planning. I can get on the phone—I don’t have to visit them to coach them. Previously, what I had to do is get scans and send spreadsheets and photographs of their whole plans on the wall. They get you online and set up cameras. It’s focused on the wall or their sticky note planning. You can’t read anything, and it was a disaster. A complete disaster.

KV: What were the initial reactions you got when you began mandating the use of software?

HM: They said, “We don’t want to use software. We think we should be using sticky notes on the wall.” I said, “Then we’re not working together.” I have not regretted turning down work with companies that won’t work with software. I haven’t regretted it once, making that requirement.

And sometimes it’s a process. There’s a company that I’ve declined to work with three times. The first two times were because they wouldn’t use software. They finally came around, and the third time was I insisted on meeting with the CEO of the company. I said if you don’t have the C-suite involved with adopting Lean, then we’re not going to succeed. So they figured out how I could meet with him, and now we work together and it’s very successful.

KV: Do you sense that the industry’s approach to software adoption is changing?

HM: I find that a number of things have changed. Today Touchplan has 600-plus projects and 10,000 users. You have a lot of users on these projects, and you’ve got a lot of fans, particularly trade partner foremen. And I see companies losing projects to other companies that use software.

When you begin to look at all this, there’s overwhelming evidence that this is working for them, helping them. This is adding value to them, and that makes it much easier to stick with Last Planner®.

Let me speak about some of the direct value that I’m witnessing. Inside of a company, if you want to understand how the Last Planner® System works, you’d have to go hang out on the project site over a number of days to watch and see how planning is happening and learn what are these things called make-ready planning and constraints. You go through all this, and there’s no easy way to learn what’s going on.

On the other hand, with Touchplan, I can be sitting in Austin, Texas, and you can be sitting in San Antonio. I can say, “Hey, tell me about your project.” You say, “Let me share my screen.” You take me through the programming, tell me about people working. You show me this plumber who’s always on time and this electrician who you’re struggling with. There was no way to do that before software.

People haven’t been able to see that gain. We’ve been trivializing Last Planner® System projects that have turned out well. It gets diminished by people who don’t understand what’s going on. Today, we can see that yeah, we have to have a good team, but a good team with the wrong tools is going to deliver a bad project.

Now, you can deal with data. You can quickly pull off reports. You press the button and you have reports for the last six weeks. It’s an easy thing for me to say, “Katie, you and this plumbing foreman have been running down the electricians for three weeks in a row.” You can point to the data. That’s a vastly different situation than saying “No, I feel like you should be bringing more people in here, Katie. You don’t seem to be doing it.” There’s no seems. We can have a conversation about data. It’s persuasive. And you can pinpoint exactly why your project metrics aren’t improving and rectify that.

KV: Do you see this as the direction in which the whole industry is headed?

HM: I think that the Last Planner® System is the direction that we’re all headed in. The best evidence of that is the attendance at the LCI annual conference. Attendance has increased by about thirty percent a year over the last seven years.

I think we’re now in an unstoppable moment. What’s happening is the foremen now have so much more information about the total project than they ever had before. They know what each other’s work is. They’ve got the plans for each other, not just plans for themselves. They’re involved in the design documents. They’re involved in the production planning of a job. They make promises.

I call this “power to the edge.” At the face of the work, we’re putting power in the hands of trade partner foremen they’ve never had before, and they love it. There’s no going back. Control of the project is moving to the front line and is not at the top of the hierarchy. Not with the project executive or the construction manager. That trend is not going to change.

< Touchplan Vlog: Getting Started with Touchplan How to Make the Construction Industry’s Data Disruption Work for You >